A simple hat can make quite a statement.  Back by popular demand with its astounding sets, phosphorescent costumes, and multi-faceted story, Wicked is the Grammy and Tony award-winning musical spectacle that may make audiences reject those ruby slippers because Oz feels like home.  The award-winning musical Wicked, presented by Lexus Broadway in Boston, sweeps into the Boston Opera House once again on Wednesday, June 7 and will remain there through Sunday, July 23.  Click here for tickets and more information on Wicked. 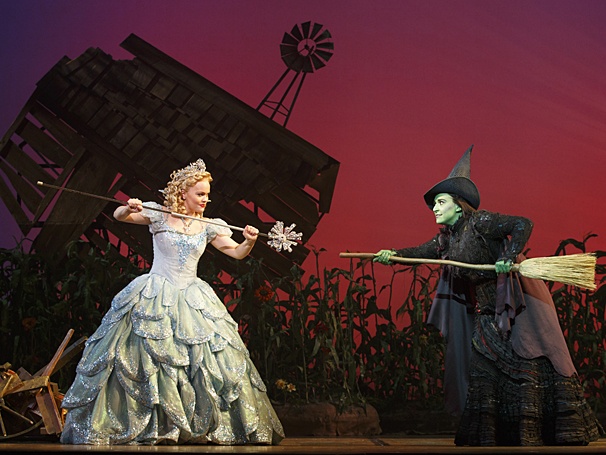 Could Glinda the Good and young, ambitious, and somewhat naive Elphaba, before she became the Wicked Witch, actually have been friends?  What did happen before Dorothy and Toto arrived?   Based on Gregory Maguire’s best-selling book, Wicked: The Life and Times of the Wicked Witch of the West, the splendid musical adaptation, Wicked, introduces an entirely new way of interpreting L. Frank Baum’s classic tale, The Wonderful Wizard of Oz. 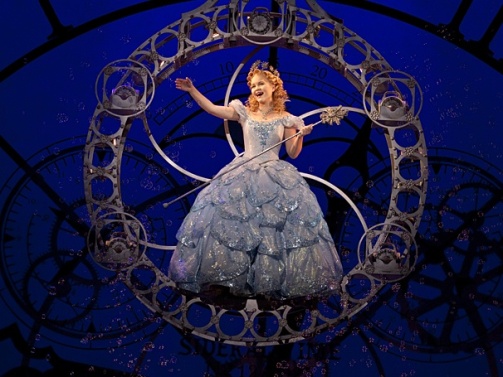 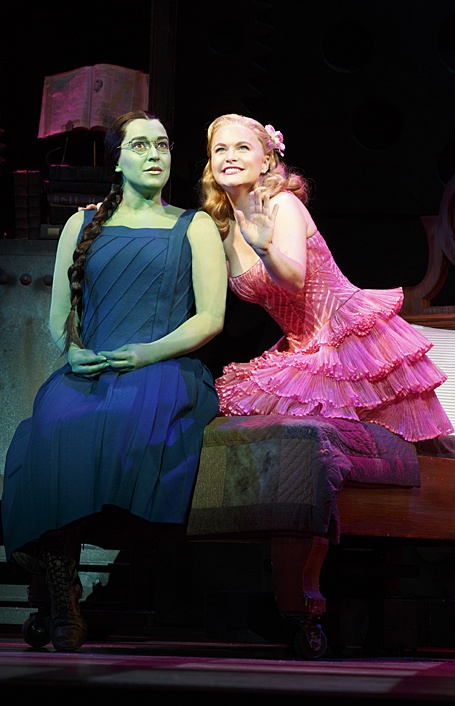 Elphaba and the Wizard Photo courtesy of Joan Marcus

Featuring a mix of beloved, familiar Oz characters while also introducing new ones, many parts of Wicked turn Oz on its ear in a clever and beguiling way, unraveling its own set of mysteries.  It also introduces a darker side to Oz, revealing deep, relatable issues of prejudice and balancing that with hope, love, and treasured moments of welcome humor.