They hunt, fight, and are particularly clever.  Foxes stalk their prey and can strike from dusk till dawn.  Once they pounce, they leave ruin in their wake.

Lillian Hellman’s powerful play, The Little Foxes recently celebrated its 80th anniversary opening on Broadway and the 90th anniversary since the play was first published.  After seeing this production for the first time at the Lyric Stage Company, there is no question why this show possesses such longevity.  It’s an intense, intriguing drama where power is paramount and, given the right players as was done here, never a dull moment.

Directed by award-winning director Scott Edmiston, The Lyric Stage Company of Boston presents Lillian Hellman’s The Little Foxes through Sunday, March 17 at 140 Clarendon Street in Boston, Massachusetts.  The show is told in three riveting acts.  Click here for more information and for tickets.

Taking place during the post-Civil War era at the turn of the century, The Little Foxes depicts a Southern family of means who are never satisfied.  They intend to strike a lucrative deal with Bill Mootos as affluent and distinguished William Marshall, a man who may hold the key to a big payoff.  However, can this family work together or is it every man for himself?

The Little Foxes features a stellar cast, headlined by Anne Gottlieb as sophisticated and aptly named Regina Giddens.  Her charm and shrewdness could give Scarlett O’Hara a run for her money.  Gottlieb’s visibly charming demeanor hides a smoldering callousness, a woman who will sacrifice anything for what she wants.  Her shifty eyes and perfect red lips wind in a smile as she calculates her next move.  Her astonishing scenes with Craig Mathers as wise, ailing Horace Giddens alone is worth the price of admission.

Amelia Broome delivers a moving performance as aristocrat Birdie Hubbard.  Flanked in pearls and ethereal, flowing gowns, Broome, her face taut and wide-eyed, depicts Birdie’s palpable anxiety, a compassionate soul who has seen too much and longs for the past.  She shares a sweet camaraderie with Rosa Procaccino as naïve Alexandra Giddens who Birdie sees so much of herself in her while Birdie’s encounters with Will McGarrahan as Oscar, her unpredictable husband, are gripping.

From L to R: Remo Airaldi as Ben, Michael John Ciszewski as Leo, Will McGarrahan as Oscar, Amelia Broome as Birdie, Craig Mathers as Horace, and Anne Gottlieb as Regina Photo courtesy of Lyric Stage Company

With a gleeful, audacious laugh, Remo Airaldi delivers a memorable, complex performance as Benjamin Hubbard.  His careful balance between humor and deceit make him intriguing, interacting with each character with ever-changing faces.

After portraying a swaggering, conceited Smee in Hub Theatre Company of Boston’s Peter and the Starcatcher last year, Michael Jon Ciszewski brings his quite fittingly scene-chewing charisma to the smarmy Leo Hubbard.  Cheryl D. Singleton as all-knowing Addie and Kinson Theodoris as Cal are wonderful, delivering some of the show’s most insightful and humorous moments. 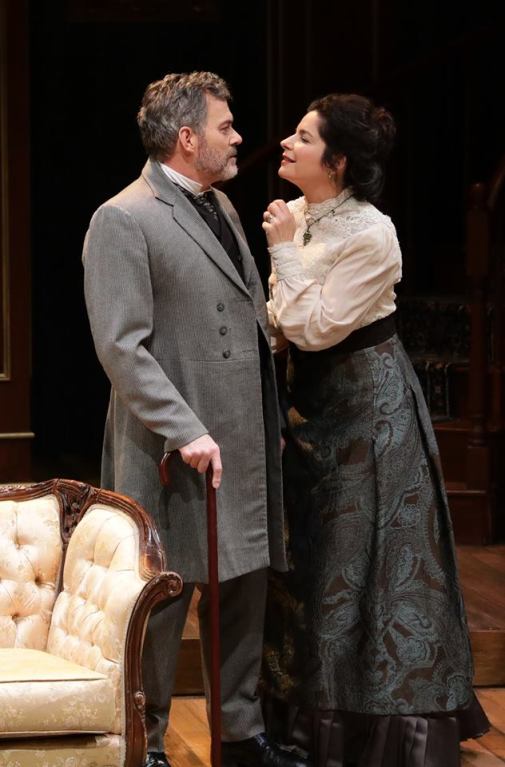 What makes The Little Foxes such a fascinating work in the 90 years and counting since it was first presented onstage is its universal truths.  When is enough enough?  In a world of double crosses and scheming to get the lion’s share, when it is enough to be grateful for what you already have?  I guess for some families, the thrill is in the chase.

The Lyric Stage Company continues Lillian Hellman’s The Little Foxes through Sunday, February 3 at 140 Clarendon Street in Boston, Massachusetts.  Click here for tickets and more information.  Subscriptions and dinner packages are also available.  Follow The Lyric Stage on Twitter and Facebook for their upcoming productions and more.

Swept up in the weathered pages of a photo album is a story of forbidden love and a reflection of time gone by and the beauty in its passing.  Celebrating its 90th anniversary, Reagle Music Theatre of Greater Boston proudly presents the award-winning, grand scale musical, Showboat as part of Reagle’s 49th annual summer musical season.  Starring Broadway’s Ciaran Sheehan as Ravenal, Sarah Oakes Muirhead as Magnolia, and Broadway’s Michel Bell in his Tony award-winning role as Joe, Showboat arrives for two weekends only from Thursday, July 6 through Sunday, July 16 at Robinson Theatre in Waltham, Massachusetts.  Click here for more information and for tickets. 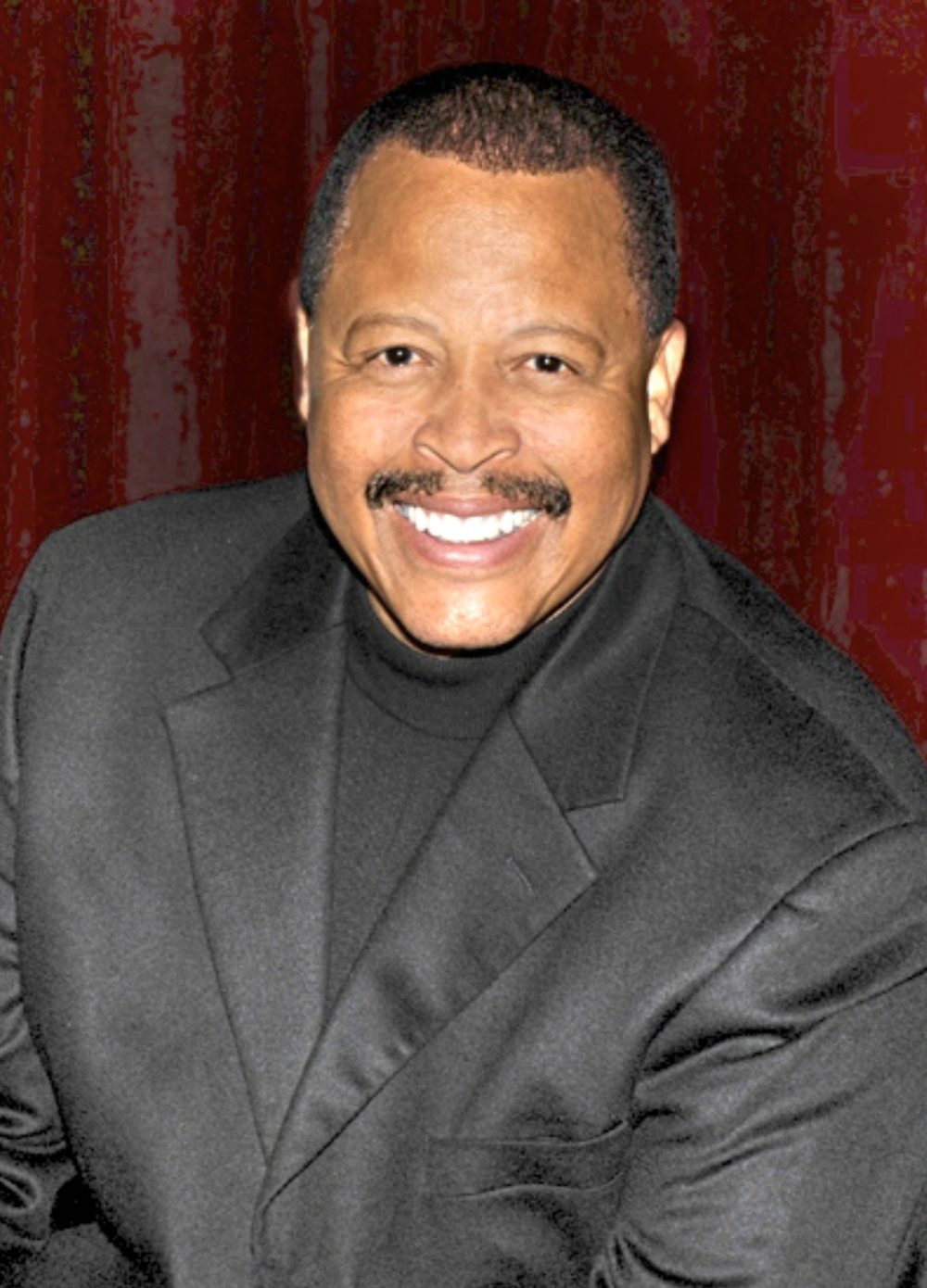 With music by Jerome Kern and book and lyrics by Oscar Hammerstein II, Showboat focuses on the happenings aboard a Mississippi showboat over generations from 1887 through 1927.  This insightful musical, which delves into social issues and prejudice, features the classic numbers Ol’ Man River, Can’t Help Lovin’ Dat Man and Make Believe. 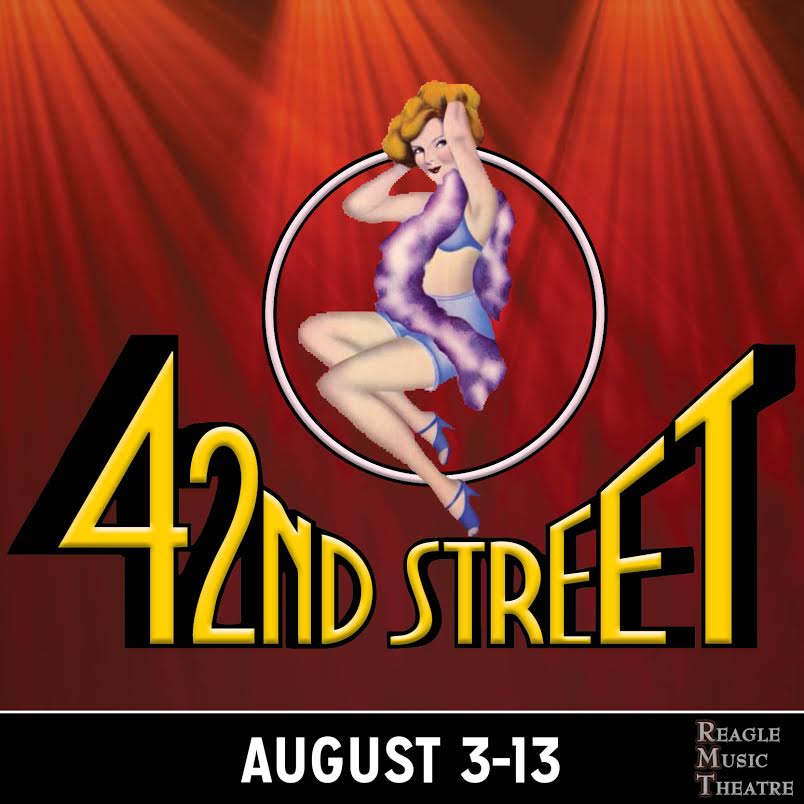 Reagle Music Theatre of Greater Boston will close out its summer musical season with the toe-tapping, Tony award-winner for Best Musical, 42nd Street starring The Dukes of Hazzard star Tom Wopat for two weekends from Thursday, August 3 through Sunday, August 13.  Performances will be held at the Robinson Theatre, 617 Lexington Street in Waltham, Massachusetts. Call 1-781-891-5600, click here, or email groups@reaglemusictheatre.org for more information on their summer musical series and much more.  Group tickets and gift certificates are also available.  Stay updated on all of Reagle Music Theatre of Greater Boston’s latest news by following them on Twitter and Facebook.