Rolling in the New Year with a comedy behind the birth of the first musical, Lexus Broadway in Boston blends beloved, Tony award-winning classics and enthralling, contemporary musicals full of mystery and magic.  Lexus Broadway in Boston offers a sensational, dynamic combination of shows kicking off with a humorous look at the birth of the musical with Something Rotten to the stage adaptation of J.M. Barrie’s birth of Peter Pan with Finding Neverland.  All productions are held at the Boston Opera House, 539 Washington Street in Boston, Massachusetts.  Click here for a closer look at upcoming shows, tickets, and how to become a season subscriber.  Like Broadway in Boston on Facebook for updates.

Alternating from the 90s to the 1590s, the musical comedy, Something Rotten, delves into the height of Shakespeare’s time as two brothers discover the key to success may be a musical.  Songs include Welcome to the Renaissance, Hard to Be the Bard, and It’s Eggs.  Something Rotten will take place from Monday, January 16 through Sunday, January 29.

Set in tumultuous pre-World War II Germany and with classic numbers such as Maybe This Time and Willkommen, enter the Kit Kat Club for the classic musical, Cabaret.  Full of raucous songs and outrageous choreography, The Roundabout Theatre Company presents this musical classic to celebrate their 50th anniversary from Tuesday, January 31 through Sunday, February 12.  Cabaret contains mature content. 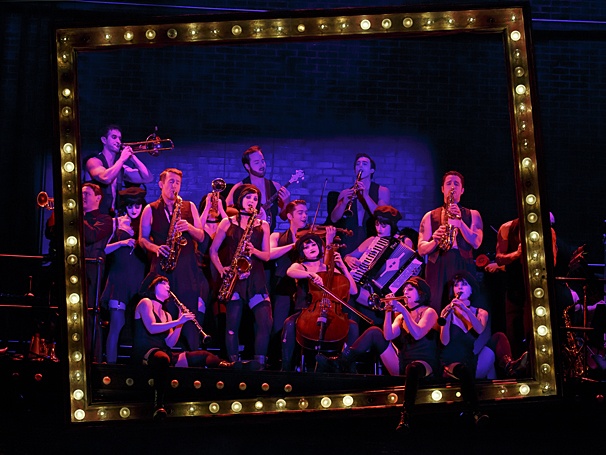 The cast of Roundabout Theatre Company’s national tour of ‘Cabaret’ 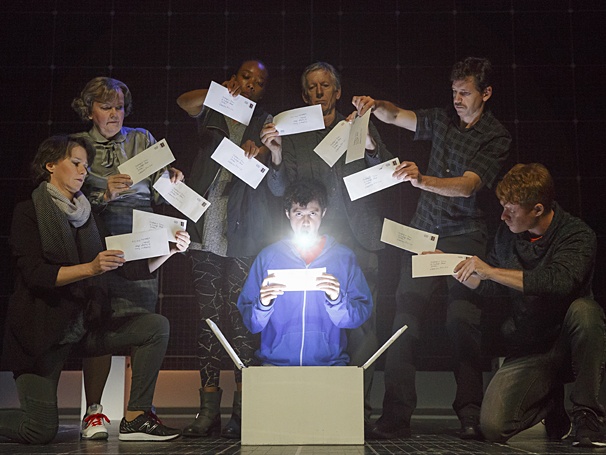 Tony award-winner of 2015’s ‘Best Revival of the Musical,’ revisit Rodgers and Hammerstein’s sweeping, romantic musical classic, The King and I.  This captivating musical explores the extraordinary relationship between the King of Siam and a British schoolteacher featuring the classic numbers, Hello Young Lovers, I Have Dreamed, and Shall We Dance.  See The King and I on Tuesday, April 11 through Sunday, April 23. 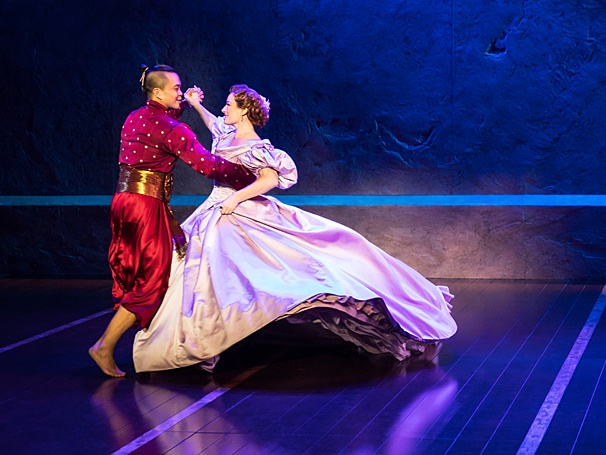 Jose Llana as The King of Siam & Laura Michelle Kelly as Anna Leonowens in ‘The King and I’ tour.

This summer, embark on a magical journey into Peter Pan author, J.M. Barrie’s imagination with Finding Neverland.  Set in London, struggling playwright J.M. Barrie is looking for inspiration for a big hit when he meets a family so rich in creativity and make-believe, it may change his entire life.  Full of visually-stunning effects and touching drama, Finding Neverland arrives on Tuesday, August 8 and continues through Sunday, August 20.

The cast of ‘Finding Neverland’ tour